This dynamic workshop on the future of Hammarby Sjöstad was a part of the Kulturnatt Stockholm program of 2015. In this event a select group of influential citizens, politicians and other officials were lead by professionals from The Experience Design Group to imagine possible futures for the Hammarby Sjöstad community and sharing these visions, redesigning the democratic process.

Using a powerful method for sparking imaginative visions of our future and other creative techniques, citizens and politicians could openly discuss and co-create a future beyond the traditional ways of public participation. 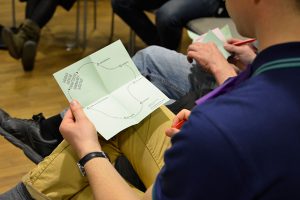 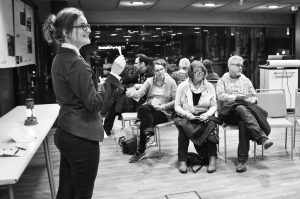 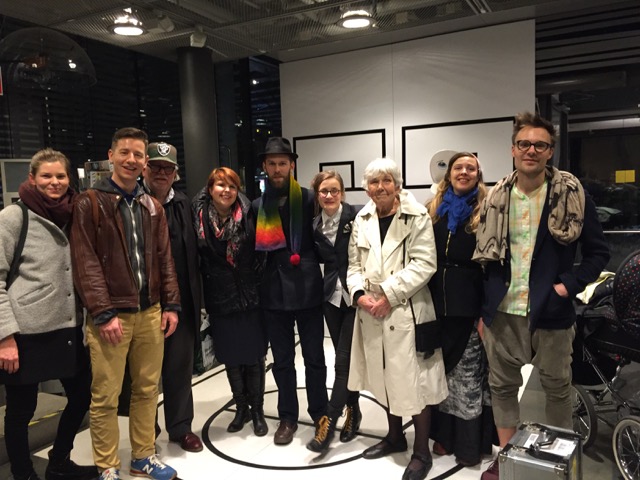